Most of us associate strokes with older individuals. However, in some cases, newborns suffer strokes during the first weeks of life. Approximately one in 4,000 babies experiences a stroke, usually within a week or so of birth. Medical professionals should be aware of the risk factors associated with neonatal stroke, as well as the warning signs that a stroke is happening. At The Eisen Law Firm, our birth negligence attorneys carefully review medical records to determine if a medical professional is responsible for your baby’s injuries. With our assistance, you can obtain the compensation you and your baby deserve.

What is a neonatal stroke? 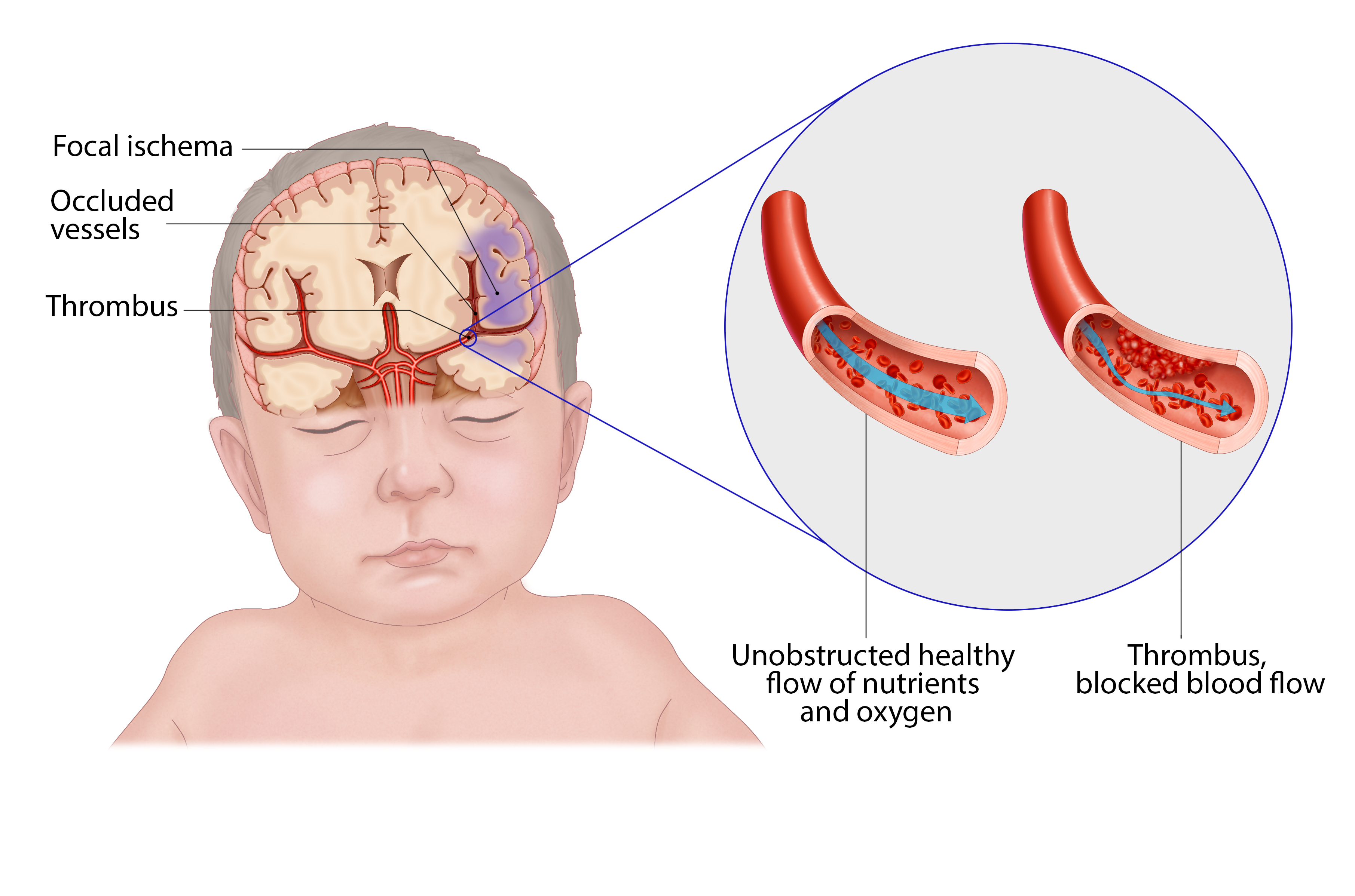 When the blood supply to the brain is interrupted, a stroke may occur. The brain is no longer able to receive the oxygen and nutrients it needs, and, after just a few minutes, brain tissue may begin to die. The death of brain tissue is referred to as a stroke.

The signs of a stroke in a newborn may include:

Babies that exhibit these problems should be evaluated immediately.

Which babies are most at risk of suffering a neonatal stroke?

Although sometimes strokes occur in babies without warning, there are certain situations that increase the risk. During pregnancy, these may include:

Other disorders that may increase the odds of suffering a neonatal stroke include:

Babies born to women with these disorders should be carefully monitored after birth.

Aside from conditions that affect pregnancy, if at any point a baby is deprived of oxygen during labor and delivery, the baby is at risk of suffering a stroke. Medical professionals should take action the moment they realize a baby’s oxygen levels are not optimal.

How are strokes treated in babies?

In some cases, doctors give medications to break up blood clots. In others, doctors actually induce hypothermia to constrict the blood vessels and stop the brain from overheating. Hypothermia also slows down the brain’s metabolism, reducing its demand for oxygen. Since the brain’s demand for oxygen is decreased, it is less affected by a decrease in oxygen supply. Another experimental treatment that seems promising is hyperbaric oxygen therapy, where the baby is placed into an environment containing 100 percent oxygen. It is thought that the brain does not react as strongly to oxygen deprivation in this environment, saving the baby from suffering major brain damage.

How do I know if my baby’s medical professional was negligent?

Many individuals are unaware that the doctors, nurses, or other medical professionals that treated their babies were negligent. These individuals may have been told that a certain result was unavoidable or that there were factors beyond the medical professional’s control. However, this is often not true. Communication errors, delays in treatment, and other acts of negligence may have resulted in birth injury, including neonatal or perinatal stroke. To determine if birth negligence has caused an injury, you should have your case reviewed by an experienced birth negligence attorney.

At The Eisen Law Firm, we have years of experience in birth injury claims

If you suspect that your baby may have been injured due to a negligent medical professional, let us review your case. With our assistance, you can obtain the compensation your family needs and deserves. You can also ensure that the professionals who caused the injury will be held accountable. To schedule a free consultation with our firm, call 216-687-0900 or contact us online.