Cerebral Palsy (CP) is a disorder of movement, muscle tone, or posture that is caused by damage to the developing brain. Most often, this damage occurs during pregnancy, birth, or shortly after birth. “Cerebral” means having to do with the brain and “palsy” means weakness or problems using muscles. Children with cerebral palsy have brain damage that results in symptoms such as poor coordination, stiff muscles, weak muscles, tremors, and even paralysis.

How do I know if my child has Cerebral Palsy?

Diagnosing cerebral palsy at a young age is important to the child’s well-being. The earlier the diagnosis, the sooner intervention and treatment can begin. Sometimes, when there is an obvious problem during labor and delivery, doctors will begin looking into the possible diagnosis right away. More often, though, the diagnosis is made over the course of many months and involves several steps:

More often than not, parents who seek the assistance of The Eisen Law Firm know their child has cerebral palsy. They were diagnosed at birth or shortly thereafter with this disorder. We are then contacted to determine whether the condition was caused by a preventable medical mistake, and if so, to take appropriate action.

Brain damage that leads to cerebral palsy can happen during pregnancy, during birth, within the first few months after birth, and even during the first years of a child’s life. Cerebral palsy can develop anytime while the child’s brain is developing. 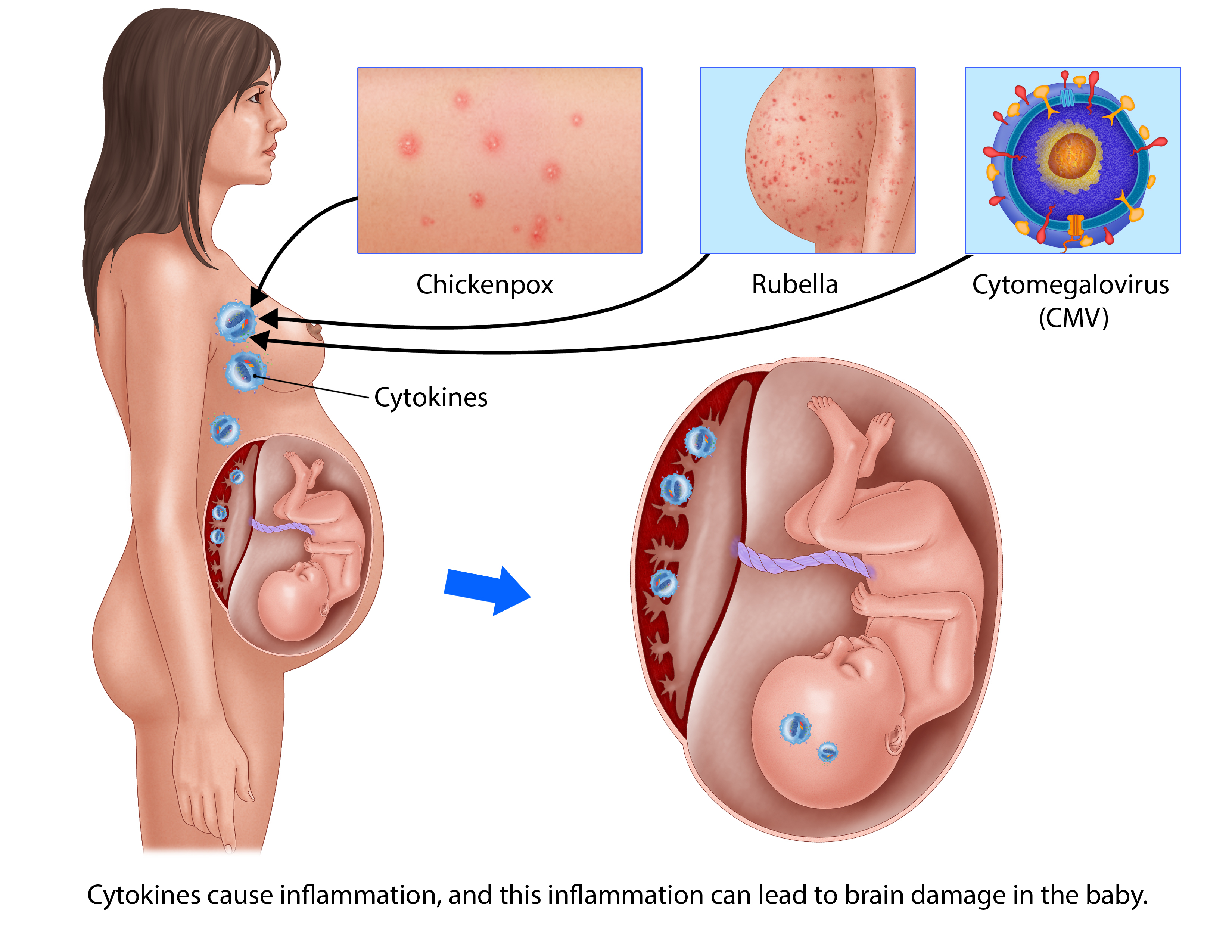 Most cases of cerebral palsy are congenital (85-90%). Many of these cases are a direct result of a medical professional’s negligence. For instance, most of the infections that a mother contracts and can pass on to her fetus are treatable, if they are properly diagnosed in a reasonable time. Jaundice can be treated with light therapy or blood transfusion, if noticed in a timely manner. Births can be sped up, so that a baby does not move too slowly through the birth canal, and mucus and meconium can be cleared, so that the baby can breathe.

Acquired cerebral palsy occurs when brain damage happens more than 28 days after birth. This type of cerebral palsy can be associated with infections such as meningitis or encephalitis during infancy. Other causes are head injuries; problems with blood flow to the brain, like a stroke; blood clotting problems; or, sickle cell disease. Like congenital cerebral palsy, many of these cases are the result of a preventable medical error.