Signs and Symptoms of Cerebral Palsy

Cerebral Palsy (CP) is a broad medical term used to describe a disorder that affects motor control. CP is the result of a brain injury that occurs during birth or shortly after your child is born and can be caused by a medical error. Children with cerebral palsy have a neurological disorder that affects their motor function. Common signs include walking, speaking, hearing, and vision problems.

How do I Know if my Child Has Cerebral Palsy?

Most of the time, parents who seek our services already know that their child has cerebral palsy. They received the diagnosis from a doctor shortly after birth or by about 7-9 months of age, which is the most common time to be diagnosed with this disorder. Cerebral palsy is a complicated condition with various levels of severity and many different side effects and impairments. This can make CP difficult to diagnose and treat.

A sign of any medical condition is something that can be seen or observed by others. Signs of cerebral palsy include things like seizures, tremors, and muscle stiffness. Loss of coordination or balance may also be signs of CP. Prior to your child being able to communicate with words, we can only look for signs of cerebral palsy. Symptoms (discussed below) must await the child’s ability to speak or in some other way effectively communicate.

Ever wonder why your pediatrician does certain tests, like having your baby grab the doctor’s fingers and sit up? Well, that is a test to see if your baby has the strength and muscle coordination needed to complete the task. If they can do it, great. But if not, and if your baby is missing other developmental “milestones,” further testing may be needed. Missing key milestones is a potential indication of cerebral palsy.

A symptom is something your child can tell us or communicate to us about how they are feeling. They can let us know about their muscle pain, if their legs hurt, or if they are having trouble swallowing. As your child grows and learns to communicate, their symptoms can help form the basis for a diagnosis of cerebral palsy, too.

It is important to know what to look for as a sign or symptom of cerebral palsy. Your doctor will know to look for these, but as a parent or caregiver, if you notice any abnormality, you should bring it to your doctor’s attention. Here are some specific items to notice (or not notice) in your child’s development:

In a baby under six months

In a baby six months to ten months

In a baby over ten months

All primitive reflexes (including the Moro reflex, rooting reflex, Spinal Galant and others not listed here), if retained, play a significant role in decreasing the brain’s ability to process sensory information. As higher, more sophisticated centers of the brain begin to develop and mature, these primitive reflexes should disappear, so that proper neurological organization of the brain can develop. Children with cerebral palsy often retain multiple primitive reflexes, including: 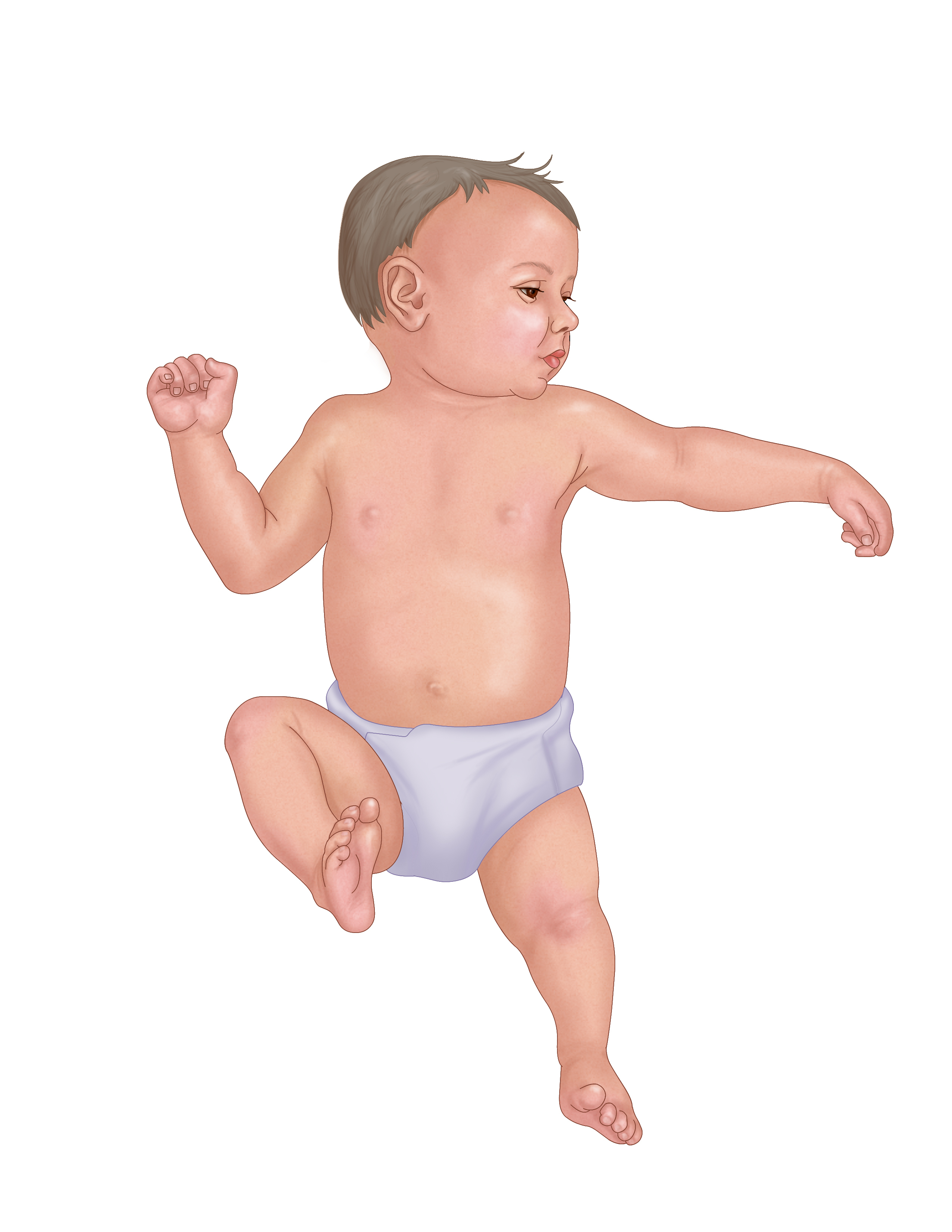 Caring for A Child with Cerebral Palsy

Caring for a child with cerebral palsy can be very expensive. The good news is that there are multiple therapies, including occupation, physical, and speech therapy that may help your child improve his condition. There are also various assistive devices, accommodations, and other treatments that can help your child compensate for the various signs and symptoms of cerebral palsy. Cerebral palsy affects each person differently, so the care given to each child will be unique. One constant in all cerebral palsy cases is that the care is over a lifetime, and it can be very expensive.

Your child’s cerebral palsy might have been caused by a medical professional’s negligence. The birth injury attorneys at The Eisen Law Firm can assist you. We handle only medical malpractice cases and have decades of experience representing families like yours in birth injury cases. Contact our office today at 216-687-0900 for a free consultation. We know the medicine, we know the law.