Cerebral Palsy (CP) is the name of a group of chronic movement disorders caused by an injury to the areas of the brain that control movements. Cerebral palsy can be caused by a brain injury during pregnancy or labor and delivery. Each year, over 10,000 children are diagnosed with cerebral palsy. Many of these cases are the result of a medical professional’s negligence.

There are four main classifications of cerebral palsy. These classifications are based on the specific area of the brain that was injured and describe different movement abnormalities: 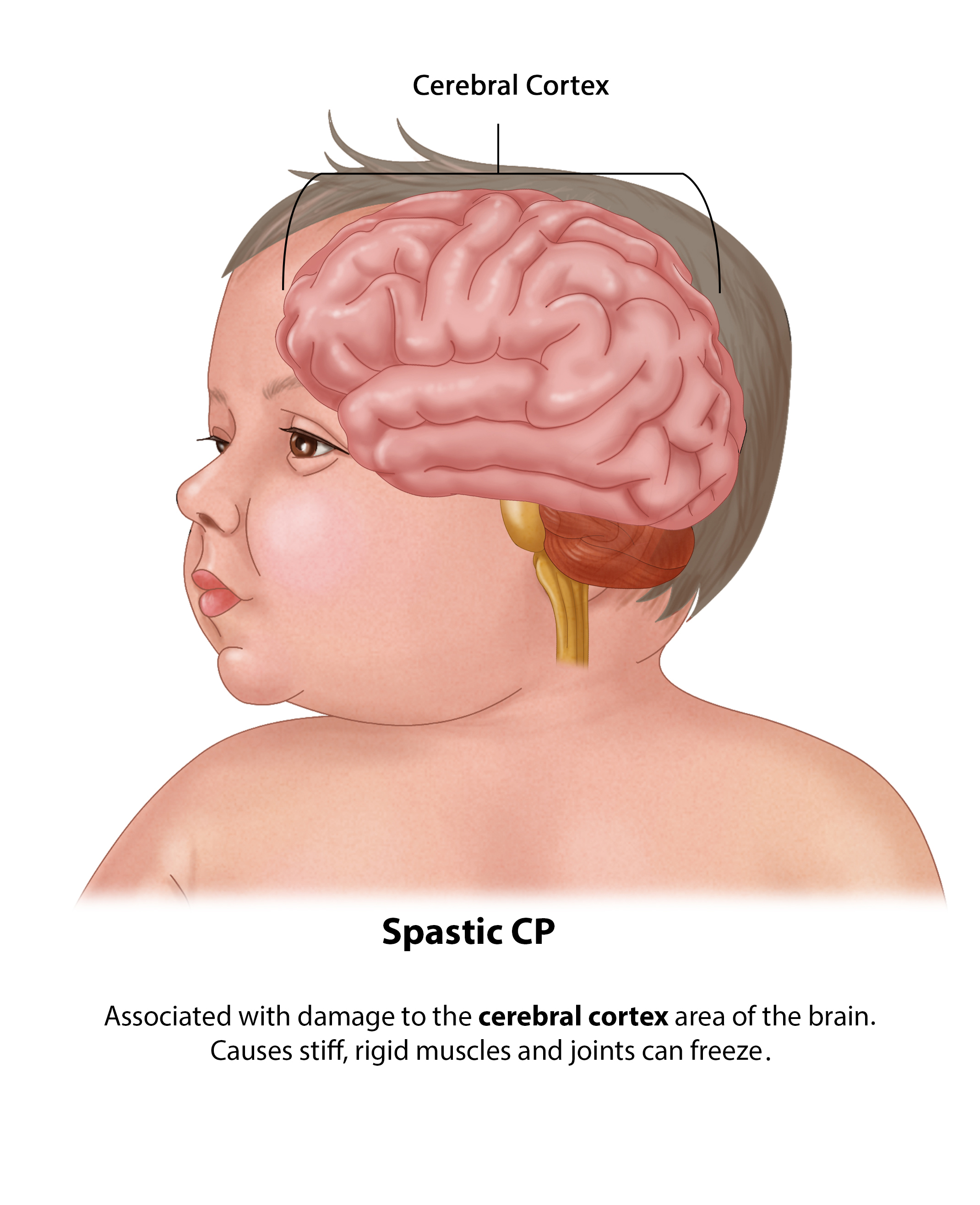 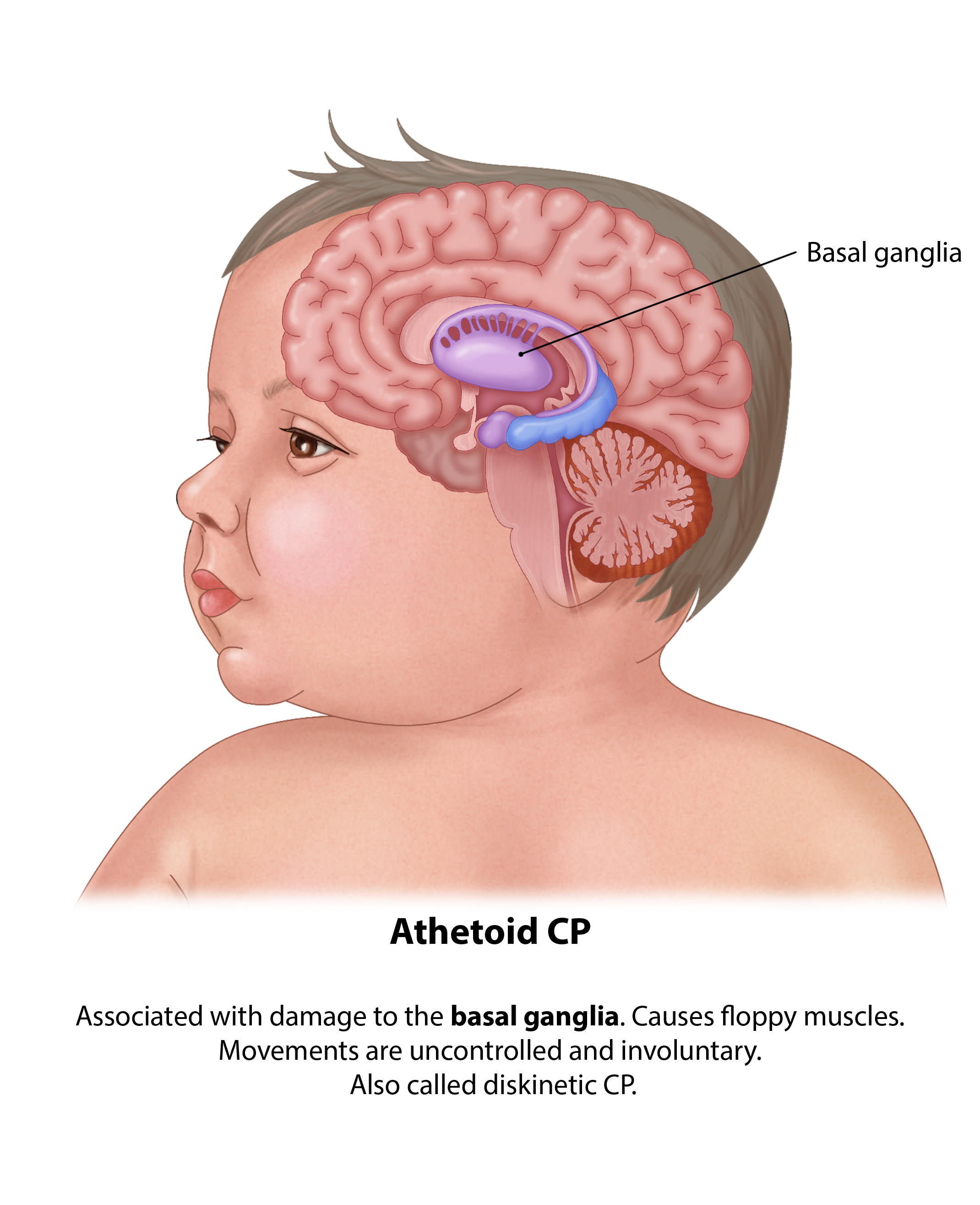 Caring for a child with Cerebral Palsy

Caring for a child with cerebral palsy can be very expensive. You will want the highest quality of care, education, and treatment for your child, so that he can live comfortably and to his fullest potential. Cerebral palsy will require lifelong care that can include various therapies (physical, occupational, speech and language), surgeries, and rehabilitation costs, as well as extensive medical bills and accommodations to your home. Cerebral palsy symptoms can range from mild (small motor difficulties like slurring some words) to severe (the inability to walk or talk). The extent to which your child will need any of these types of treatments or accommodations will also vary. But the one constant is that they are all expensive.

The Eisen Law Firm has been helping families like yours since 1976. We know the ins and outs of medical negligence cases because we only handle medical malpractice lawsuits, like cerebral palsy law claims. Our narrow focus enables us to better help our clients. When medical malpractice is the cause of your injury, we hold the responsible parties accountable, so that your child receives the compensation they deserve and the best possible medical care for their injuries, for life. You pay nothing for our services until we win -- no fees, no expenses, nothing. Contact us today at 216-687-0900.