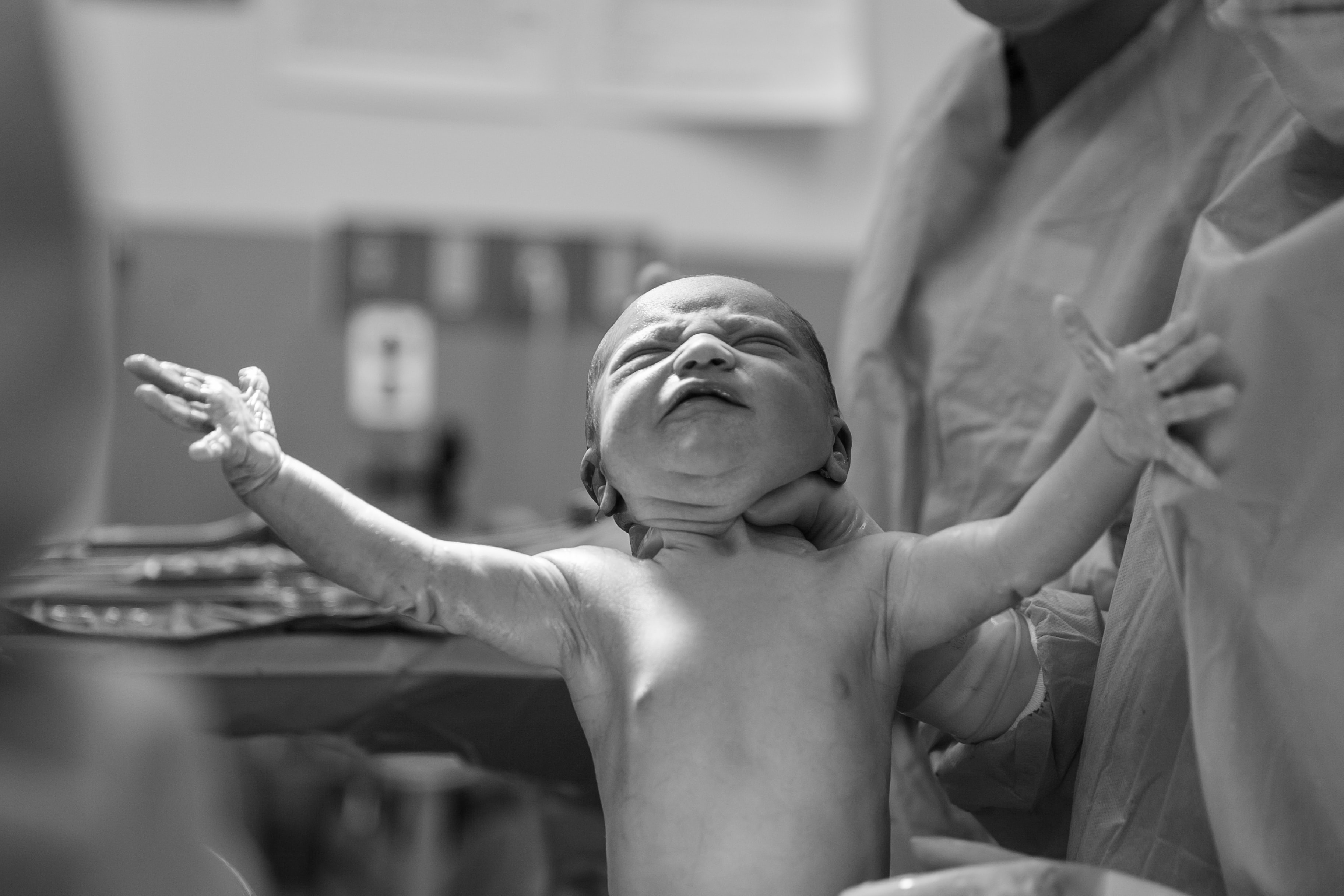 Umbilical Cord Problems and What to Expect

The lifeline between a mother and her unborn child is the umbilical cord. The umbilical cord supplies the infant with oxygen, blood, and nutrients. It is vital for survival during pregnancy, though it is severed once a baby is delivered, so the baby can breathe and survive on its own. If a problem arises with the umbilical cord, an infant can be at risk of serious health issues.

The following are some examples of umbilical cord problems and what to expect if you encounter an issue. If you believe that your child suffered injuries due to a preventable umbilical cord complication, speak with an experienced Ohio birth injury lawyer right away.

Umbilical cord prolapse occurs when the umbilical cord falls down through the cervix of the mother during labor and delivery before the infant’s head descends. This creates a high risk of the cord getting trapped or wrapping itself around the infant. This occurs about once in every 300 births in the United States.

Doctors should identify risk factors for umbilical cord prolapse, which can include a particularly long cord, premature delivery, breech delivery, and more. If medical professionals fail to detect this problem and address the issue right away, an infant can suffer oxygen deprivation and brain damage, possibly leading to cerebral palsy, cognitive disorders, and more.

Nuchal Cord is a common umbilical cord issue that involves the cord wrapping once or multiple times around the infant’s neck. Physicians should always check for a nuchal cord and address it as soon as they can. If doctors fail to properly recognize or treat this issue, an infant can experience decreased oxygen and blood flow, which can lead to heart and cognitive deficiencies.

Cysts on the Umbilical Cord

Abnormal growths can develop on the umbilical cord, which can be real cysts or false, fluid-filled cysts. Doctors should detect cyst formation early in the pregnancy, as they can be treated during the mother’s first trimester. If a doctor fails to diagnose or treat a cyst, the infant might have a preventable birth defect.

Knots in the Umbilical Cord

When a baby moves around frequently inside the womb, it can cause knots to form in the umbilical cord. Loose knots do not present much cause for concern, though they can tighten significantly during delivery. If doctors fail to detect a constricting knot or fail to address the problem, it can cause a lack of blood flow and oxygen, possibly causing brain damage.

When the umbilical cord becomes constricted during pregnancy, it can often lead to the death of the unborn child, usually during the second trimester. If the infant survives the cord stricture, they might have a host of medical problems, such as trisomy 18, septal defects, or cleft lip.

Doctors should take every measure possible to identify umbilical cord issues and prevent injury to the baby. If you believe your child suffered injuries due to medical negligence, speak with an Ohio birth injury attorney at The Eisen Law Firm. Contact us online or call 216-687-0900 for a free case evaluation.